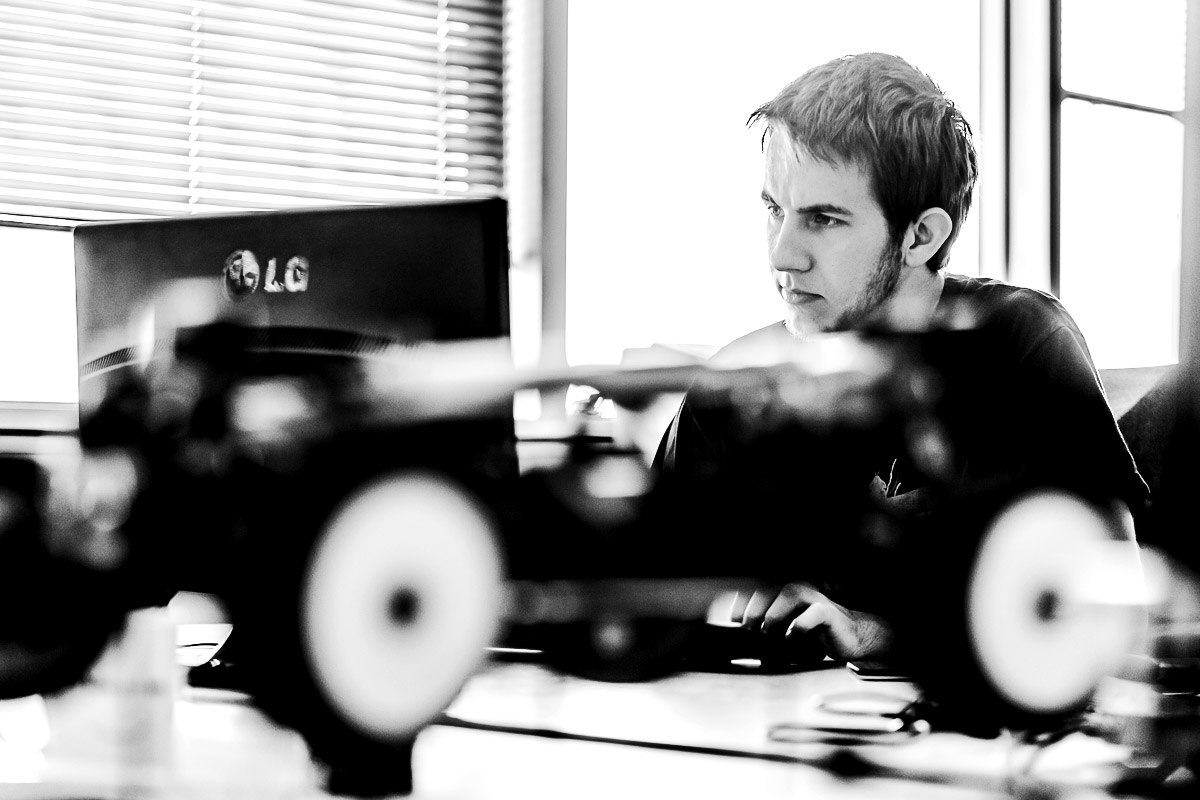 For a long time, developers have been using make as their build system. However, this very simple program have many issues. To help with these, many front-ends have been written and used, such as automake and cmake. Some tried to replace it completely like scons.

Let’s build a list of things we are dissatisfied with make:

There are alternatives, right? They are good, but not completely satisfying. Many are just layers on top of make and do not solve all its problems. They feature support for many languages, compilers, but are not as simple as a Makefile when it come to a simple build job. Some are built on top of a programming language while others create another language for the occasion.

To introduce redo, I’d like to quote both the README of the project:

Although I wrote redo and I would love to take credit for it, the magical simplicity and flexibility comes because I copied verbatim a design by Daniel J. Bernstein (creator of qmail and djbdns, among many other useful things). He posted some very terse notes on his web site at one point (there is no date) with the unassuming title, “Rebuilding target files when source files have changed.” Those notes are enough information to understand how the system is supposed to work; unfortunately there’s no code to go with it. I get the impression that the hypothetical “djb redo” is incomplete and Bernstein doesn’t yet consider it ready for the real world.

After I found out about djb redo, I searched the Internet for any sign that other people had discovered what I had: a hidden, unimplemented gem of brilliant code design. I found only one interesting link: Alan Grosskurth, whose Master’s thesis at the University of Waterloo was about top-down software rebuilding, that is, djb redo. He wrote his own (admittedly slow) implementation in about 250 lines of shell script.

If you’ve ever thought about rewriting GNU make from scratch, the idea of doing it in 250 lines of shell script probably didn’t occur to you. redo is so simple that it’s actually possible. For testing, I actually wrote an even more minimal version, which always rebuilds everything instead of checking dependencies, in 150 lines of shell (about 3 kbytes).

The design is simply that good.

Have you found yet the home of this redo implementation?

Redo is a top down build system. You must know what you want to build and how to build it. Then, building the files you asked, and then the dependencies if they are not up to date, it builds everything you might want to have.

Each target have a recipe. The recipe is a .do files that have the same name of the target (or default*.do acts as a wildcard). This recipe is simply a script (generally shell) that gets executed. It gets 3 parameters. The first is the target we want to build, the second is the basename of the target (file extension removed). The third is a temporary file the script has to write to. When the build for that file is finished, that third file will be atomically renamed to the target file by redo.

Declaring dependencies is done by executing redo-ifchange with the files necessary for the build. redo-ifchange won’t exit until all files passed as argument are up to date.

State of files must be kept persistently on the filesystem, in a .redo directory.

If that triggers your interest, you can look at the project’s README.

Let’s say you want to build README.md in README.html. Have a file called default.html.do:

Then, you simply run redo README.html. It will execute the script with three parameters: README.html, README and a temporary file.

Redo doesn’t feature any automatic #include detection for C source files. Then, how to record that information, manually?

Hopefully, no. You’ll need to come with your own parser though. Don’t worry, one is included by default in gcc. There are two flags -MD and -MF that write a a defined file the dependencies of the file being built in a make compatible format, that can be easily parsed in shell.

This solution is very elegant because the source is only parsed once. The file is built first, and the dependencies are recorded afterwards using output from the compilation.

If none of the dependencies first recorded have been modified, none of this is executed. Is is made possible because redo keeps a persistent store of dependencies.

Using hash instead of timestamp

By default, redo uses file timestamps to deterine if a file is up to date. Sometimes, a file may be rebuilt identically (let’s say config.h) and you don’t want to rebuild everything just because a file was rewritten with the exact same content.

Let’s look then at config.h.do:

This version of redo was built with python and SQLite. This was seen as quite complex and a big refactoring was started in the simple branch, but was never really completed. I completed it, mostly to add new features.

The simple branch features a drastic change of implementation. It’s still python (I hop there will be a C version one day) but there is no more SQLite. It only feature simple well organized files for the datastore.

For each file recorded in redo, there is a corresponding file in the .redo directory with the same name, but ending with .deps. For example, you’d have for src/main.c a file src/.redo/main.c.deps. It would look like:

File stamps are generally some fields returned by the stat() system call separated by dashes:

It can also be a special value:

Also, it is possible the dependencies will refer to the //ALWAYS file, which is considered invalid. This is generated by redo-always which always triggers a rebuild.

How does redo manages multiple outputs

This is only a recently implemented feature for the simple branch. It works by having a master recipe building more than one file, and declaring the extra files it built. For completeness, slave recipes can delegate the build to a master recipe that is known to build the file.

Let’s say you have a program called run-template that generates a testing.c file and a testing.h file from testing.tmpl. You declare the master recipe (testing.c.do) this way:

The slave recipe (testing.h.do) is just delegating build to testing.c:

An outline of the files involved:

The key is that all files placed in the same directory as $3 (the temporary file) will be treated as secondary targets and will override files already in the project.