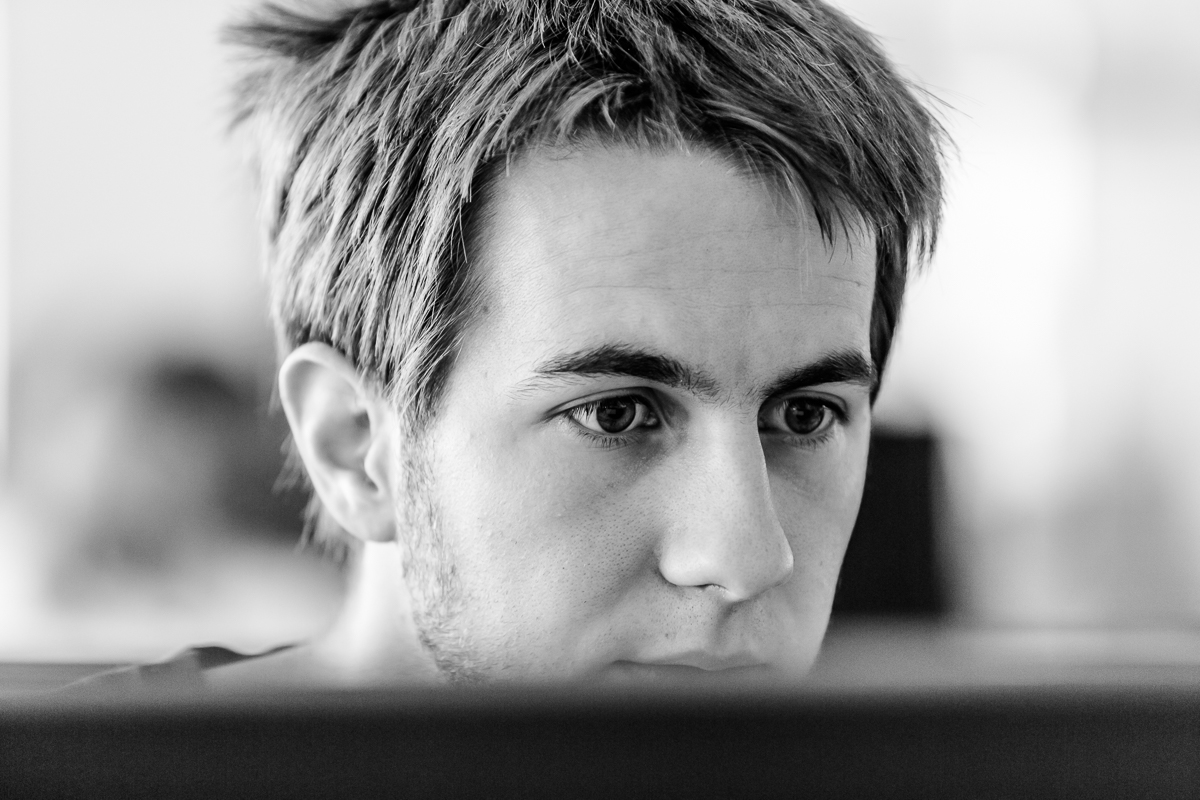 How to deploy services using docker

Why would you use docker to deploy services when there are many configuration management tools such as puppet, chef or cfengine. While these tools are a great evolution from doing everything manually, they are not separating clearly between the configuration of your system (your domain, user accounts) and the installation and integration of services together.

Docker is a container solution. You manage your services as binary images (built from a Dockerfile script). The idea is that container images won’t contain configuration that is too specific. Regenerating whole binary images if you want to flip a boolean value is not a good idea. You’ll have then to think how you can build generic images and put your configuration outside.

Docker has also the advantage of being reproducible. You can easily take your container disk image and put it on another server for backups, or migration to another host. Application are separated from each other and security is improved. You can now install PHP applications on your server without fear.

Docker service example: a mail server and its webmail

An example of service could be a mail server and its webmail. I decided to split this in two containers: docker-mail containing the SMTP (exim) and IMAP (dovecot) server, and the PHP webmail on another container. The advantage to split there is security. The SMTP and IMAP server are on the same container for simplicity because these two are interdependent and talk with each other using file sockets.

Static configuration is bundled within the docker image, and is specified in the Dockerfile, the recipe that builds the images. It includes:

Dynamic configuration is a little more complicated. I believe it should be minimal and most of the choices should be bundled within the disk image itself. What you are likely to find here is:

Then, how can dynamic configuration can be specified? Docker provides a few tools:

This works well for everything except for the user file list. Notice that if an authentication container existed, we could link it into the mail container and it would work very well. In that case, we’ll see later that we can setup a ssh access to enter the container. Once inside, we can add a user using standard unix commands.

How to have docker containers always running

Docker by default is restarting containers at startup that were running at shutdown. This is a good feature but isn’t really a good solution when you want to ensure the container is always running. There are many ways the docker container could not be restarted.

You’ll have to configure host integration. This is the only reliable way to do it. It requires writing a service file (for either systemd, upstart or sysvinit) and installing it. This is not strainghtfoward either.

There is a tool called geard from the OpenShift project. It seems perfect for the task we have. It is a daemon that ensures that the docker services you want are always running and managed by systemd. It provides a JSON file format to describe how to provision a few docker containers running together. It manages docker volumes in separate images so you can keep backups or change the system image and keep your data.

Unfortunately, it is not really supposed to be run on its own on a debian host (although it could be done) and the ssh feature doesn’t work unless containers are isolated. Isolation changes the script that is run by the container at startup and it breaks things.

On top of this, the deployment JSON file is not documented anywhere.

Gear has a great way to do this, we could always do the same things manually, in a declarative format. To simplify things the most, I came up with a shell script that I run on the server and that does the same provisioning as the JSON file above:

There is however a few things to execute first and some shell functions to define. However I like this solution the most because the configuration (the three variables at the top) is separated from the code that run the deployment.

How is that implemented? Following host integration you have to ensure a few things on your host system:

Once you have all that, let’s see how these shell functions are implemented. The function docker-unit NAME ARGS is there to declare a new instance of a container. It takes the instance name (NAME) and the docker arguments (ARGS) given to docker run. Its job is to create a systemd unit file, and that’s what it does literally:

You can see that the ExecStart command is running /usr/local/bin/docker-start-run. This file is a shell script that spawn the docker container, ensuring that the volumes are from another container $name-data (so they can be backuped easily). Its code is:

This could actually be inserted within the unit file (and that’w what gear does). From this code you can see that the container is recreated anew each time the service is restarted. The container must be designed such as all persistent data is declared in a volume. This persistent data will be put in the *-data container and it is the only thing that persists.

The reason why you don’t want to have a persistent container is because at some point you’ll have to update your container. You don’t run apt-get update within the container, rather you build a new image and use it instead. At that time, you’ll be forced to drop all your changes. Better do it early and not rely on persistent storage.

Using gear, ssh access is managed by configuring the ssh daemon using AuthorizedKeysCommand /usr/sbin/gear-auth-keys-command and AuthorizedKeysCommandUser nobody. When a ssh connection is made, gear-auth-keys-command is executed and can grant access. The problem is that the user id will be nobody and won’t have the permission to execute nsenter (because the container is running a root user).

What I did instead is create a user on the system with uid 0 for each container instance. And setup the authorized_keys file to execute nsenter. This may need to be improved.

And this is how docker-ssh is implemented: